I am have installed version 5.0.2(5). I am trying customize the instance for use. I want to import some of contributed forms, if available. I found some help in the wiki (see screencap below) but i was unable to execute the instructions in the red box in screencap.

Why not start with current version?

But because you are old version, you might see the option to export and import in System -> Backup screen. 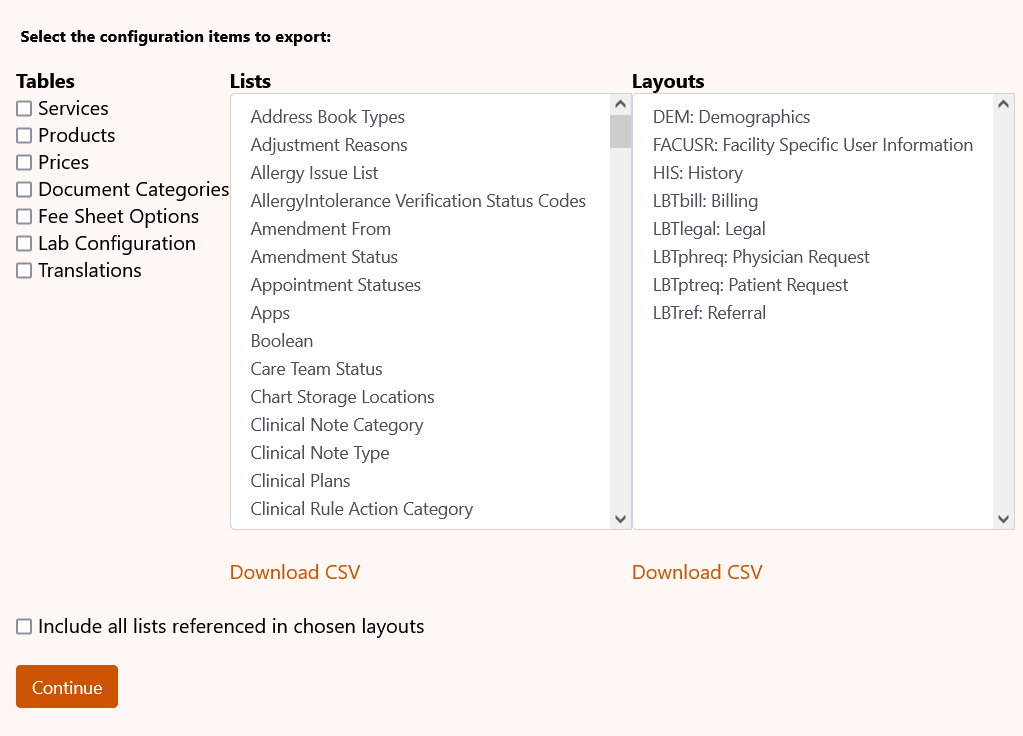 Thank you so much for the quick support help. The export seems to work fine for version 5 and 6. Unfortunately, what i tried the import it does not seem correct. When I go to Administration->Backup->Import all i get is an upload screen to upload files from local PC folder. That’s it.

It does not give any option to import LBF forms or Lists. See attached screencap. Also i do not know where these forms are located in the installation folder.

The import is based on an export from OpenEMR backup export i.e. another or current instance.
Also note the export is generally a sql file. Similar as if you exported from phpMyadmin.

So from the screen for import you would need to browse to where the export file is and select for import. Maybe view the file for import to get an idea of what is being imported.
You can also use csv I believe but I’ve never used.

I strongly advise that you implement our current release v6.0.0(2) and since you’ve already installed v5.0.2 then try to get you LBF imported then upgrade your 5.0.2 to v6.

I also strongly advise backing up before importing LBFs in case …

Thank you for the advise. I have actually installed both V5 and V6 and test on both. The issue is applicable to both. I am trying to import Contributed forms as stated in the Wiki but i cannot find these forms to import (i guess the lack in technical documentation?).

I am doing more using v5 because i feel the UI is much better in V5 than V6. I could not set v6 to frame layout as in v5. I dont like the tabbed layout because it gives a lot of alignment (responsive) headaches. (Pls see screencap on v6 and V5). With a layout like that in V6, i would get a lot of negative response (if not curses) from my users. 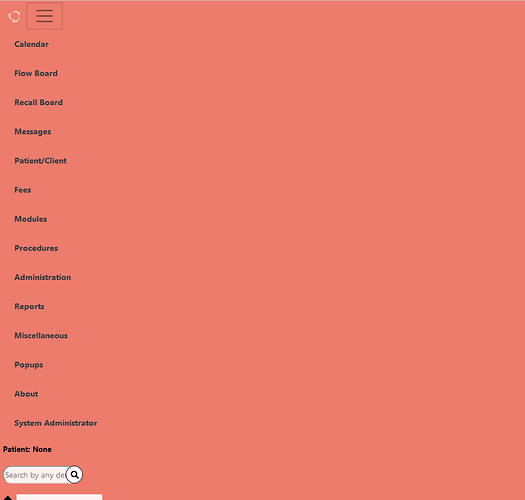 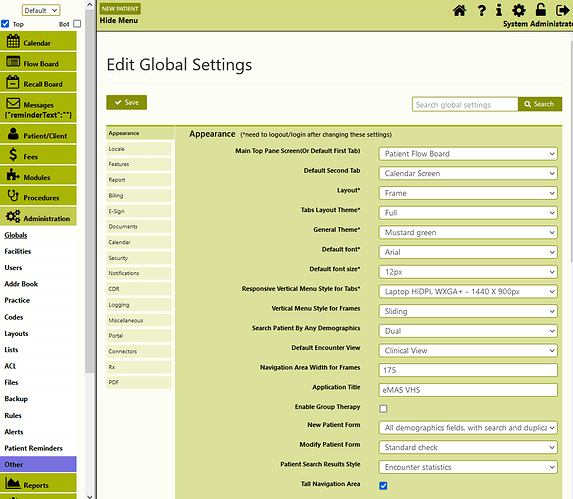 Unknown if we have contributed LBFs but check contrib directory.

Thank you so much for your reply. I got to the forms and installerd one of them. My apologies, i made 2 mistakes in my previous post: 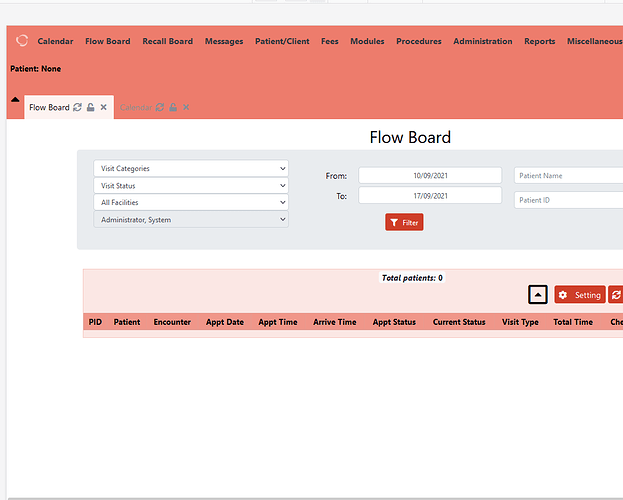 How can i set UI to a frame style in version 6?