This might be better placed in a “How I do it…” wiki but my hope would be that one of the developer’s might take an interest in it and incorporate it in a more seamless fashion into the basic program. I have no particular need to do so, however, as it works quite well for me already.

Goals: Easy one-button faxing of prescriptions for little or no cost using mostly existing equipment. No need to prescribe Schedule II controlled medications. Additional goals include the auto-filling of default drug quantities, instructions, refills and permission (or lack thereof) to substitute generics (in an over-writable fashion) as well as a “label in Spanish” option (which could be changed to any other language but is handy where I practice). In short, this should work well on an iPad, with most of the work being done simply by clicking on buttons and checkboxes and relatively little need to enter text, which I find to be error-prone inconvenient and time-consuming.

Basic Scheme: Outgoing prescriptions are saved as *.tex files in a newly-created specified folder (interface/faxrx/rx). The folder is watched by the inotifywait program and when a new such file is created or moved to the folder the text contained within it is used to automatically create a pdf file, which is then faxed to the patient’s default pharmacy. The pdf file is then deleted (to save space) and the text file used to create it is saved in the new sites/default/documents/prescriptions folder, where it is stored and can subsequently be reviewed and/or used to manually reprint a pdf file if needed.

Basics: I am running Ubuntu 20.04.2 Server set up as documented next. For anybody who cares, my basic packages installed at setup include mariadb-server libdbd-mariadb-perl libdate-calc-perl libtiff-tools libwww-mechanize-perl libxml-parser-perl php7.4 php7.4-cli php7.4-gd php7.4-curl php7.4-soap php7.4-json php7.4-mbstring php7.4-zip php7.4-xml php7.4-mysql apache2-doc curl imagemagick zip apache2 net-tools and samba. Not all of these are relevant to faxrx. Everything is set up through a command line interface. It’s not difficult but you do have to pay attention to what you’re doing. I use an old fax modem (Zoom 2949C V.90 External Serial Dialup Fax Modem Series 0269) hooked to the OpenEMR server (which doesn’t have a serial port) through a USB-Serial dongle. I just saw a similar modem on eBay for around $20. The dongle was less than that. Instructions for setting these up can be found on the internet. Finally, I run an instance of Hylafax on that same server. I’m reasonably certain this could be set up on any Linux server and probably on a Mac server. Somebody else will have to figure out how to do it on a Windows server.

I’ve been using this (or at least variants of it) for a few years very successfully. Unfortunately, it has now been somewhat deprecated, at least in those jurisdictions (such as California, which does not consider a fax to be an electronic transmission) now requiring the electronic transmission of all prescriptions. Very sad, in my opinion, as several large-chain pharmacies now appear to be illegally blocking the transmission of electronic prescriptions not coming through Surescripts. Anyhow, feel free to use this if it still works for you and/or adapt it for other purposes.

Would be nice to offer this as an optional addon for those free from clutches of eRx oligopoly.

From a broader perspective, the approach should be extended to all scripts. Until electronic exchanges become norm faxes are here to stay.

@Mouse55 is it possible to merge this code into a module? 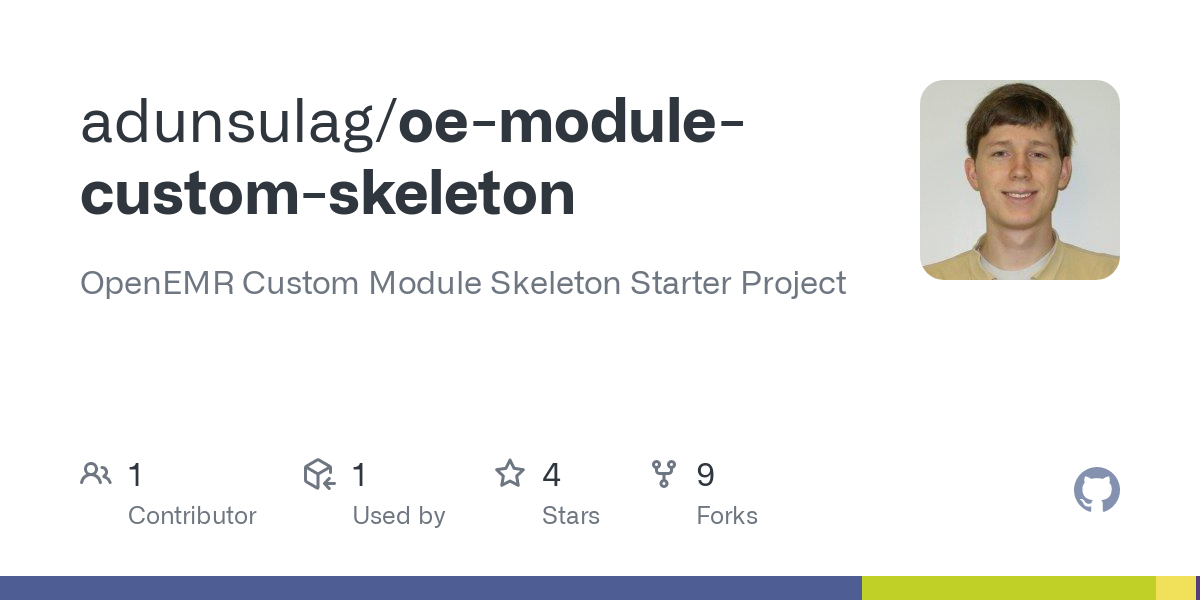 Hmm. I’ve been absent from the forum for a while. I might look into this at some point but for right now I’ve got too many other things on my plate.