Read about OpenEMR's Response to the COVID-19 Pandemic at https://www.open-emr.org/covid19/

Porting over a Github Issue for discussion over here. Originally posted by Cliff Su

In the current project, OpenEMR has a lot of different layouts, some pages contain outdated syntax, some pages didn’t use the Bootstrap and some pages have a strange layout.
I think we should planing a styling guideline about OpenEMR, it will be easy for us to refine the pages.

Here are some styling guidelines that should apply for future CSS work:

These are just a few things but there can be more

I really like this idea, it is something I worked on when we went to BS3 but we never really made it a unified UI/UX. I think getting to a modern CSS framework was a big step, moving to BS4 was the next big step and now we are finally in a place where we can really fine tune the UI/UX features.

I like the rules listed above, I think we could definitely reject any code that tried to introduce a new <table> where it shouldn’t be.

In addition to the above I think we should think about if it is worth moving away from SCSS and towards a more pure CSS. CSS supports variables and while it’s not as syntactically pleasant, it can definitely be done. I guess really that will come down to understanding how our themes interact with the base BS4. Bringing me to the thought that as long as we are using a framework that uses SCSS we are probably stuck using SCSS as well because all variables should be defined in one file using a common syntax. Ideally, a theme should be very little more than just a variables file with the appropriate overrides.

I agree with keeping icons in buttons.

Couple of other thoughts. There is a generally a fine line between maximum freedom and a loose framework of sensible “rules” to keep things sane. I think this is really important in the UI/UX area. For instance, we should agree that buttons should go in a consistent place. Currently a theme can override this which breaks UX. Lastly, there is a not often used module called Bootstrap Sidebar sitting in the library that we should be using more. It supports RTL and I think would go a long way toward some unification.

Since we’re on the topic, anybody wanting to rework the main navigation into a proper BS4 nav would win a ton of points because the current implementation is a mess.

Example of the sidebar (Not sure where those box-shadows came from, they shouldn’t be there 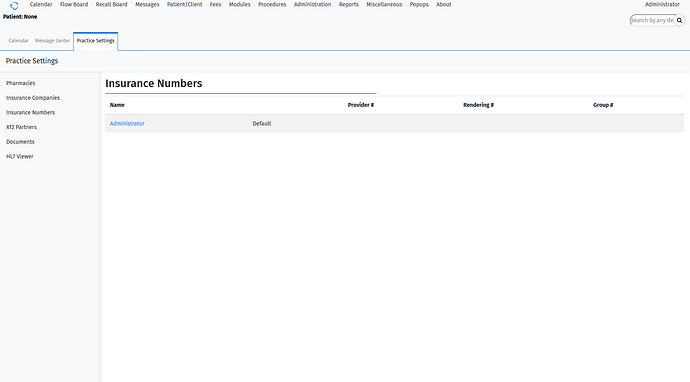 I am so glad to hear you like my proposal ideas, It is really a big plan, Hope I can start a little bit in this summer.

anybody wanting to rework the main navigation into a proper BS4